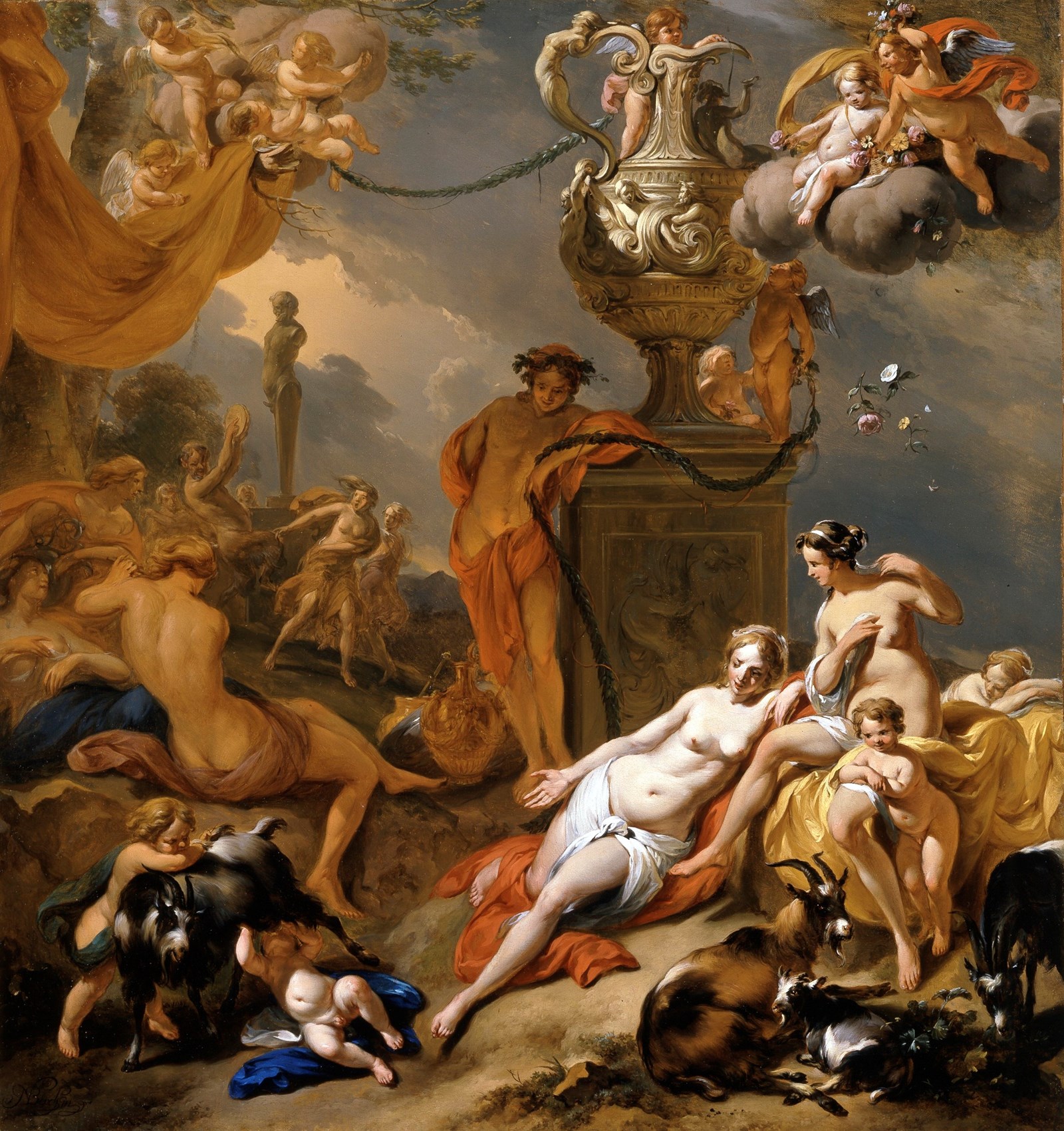 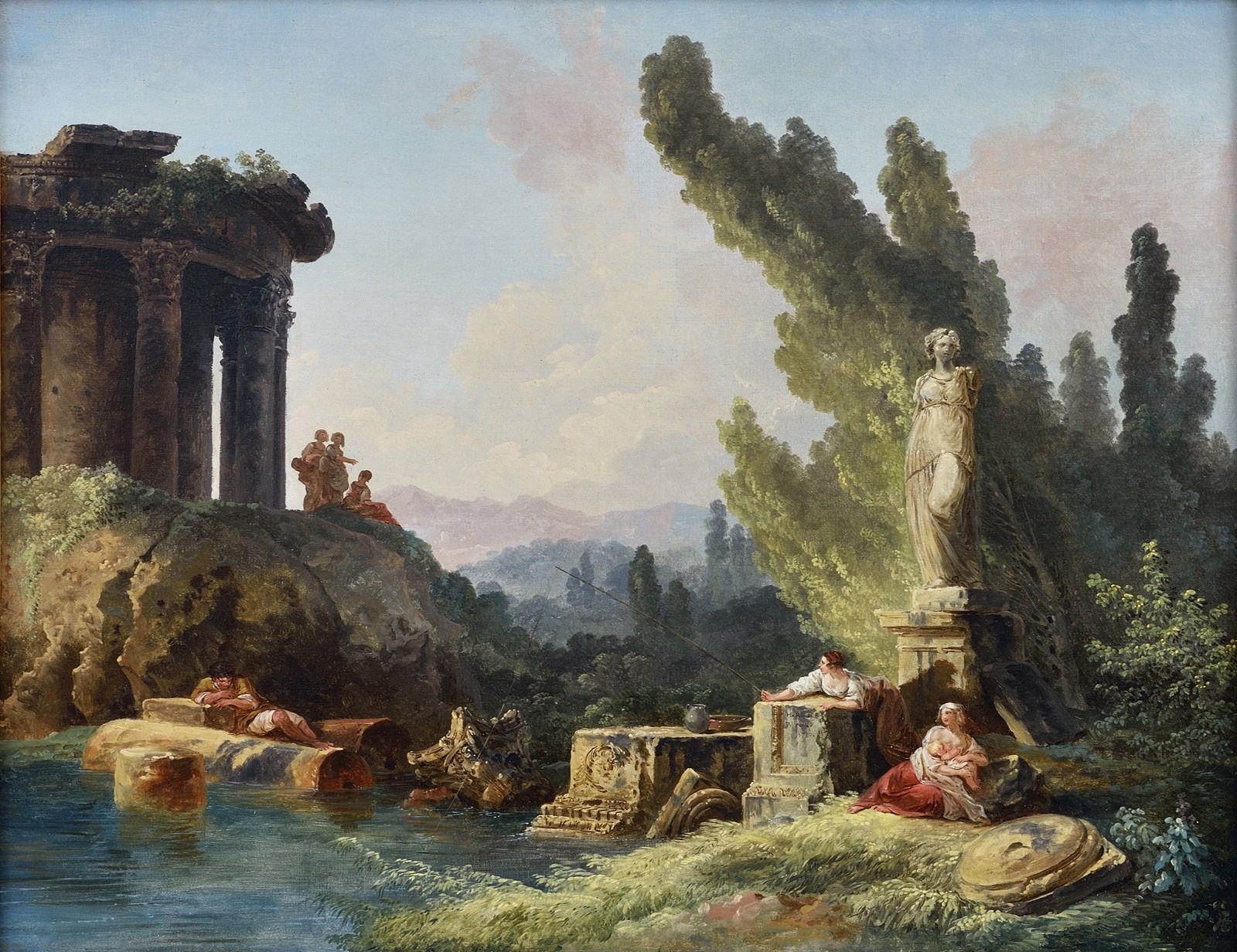 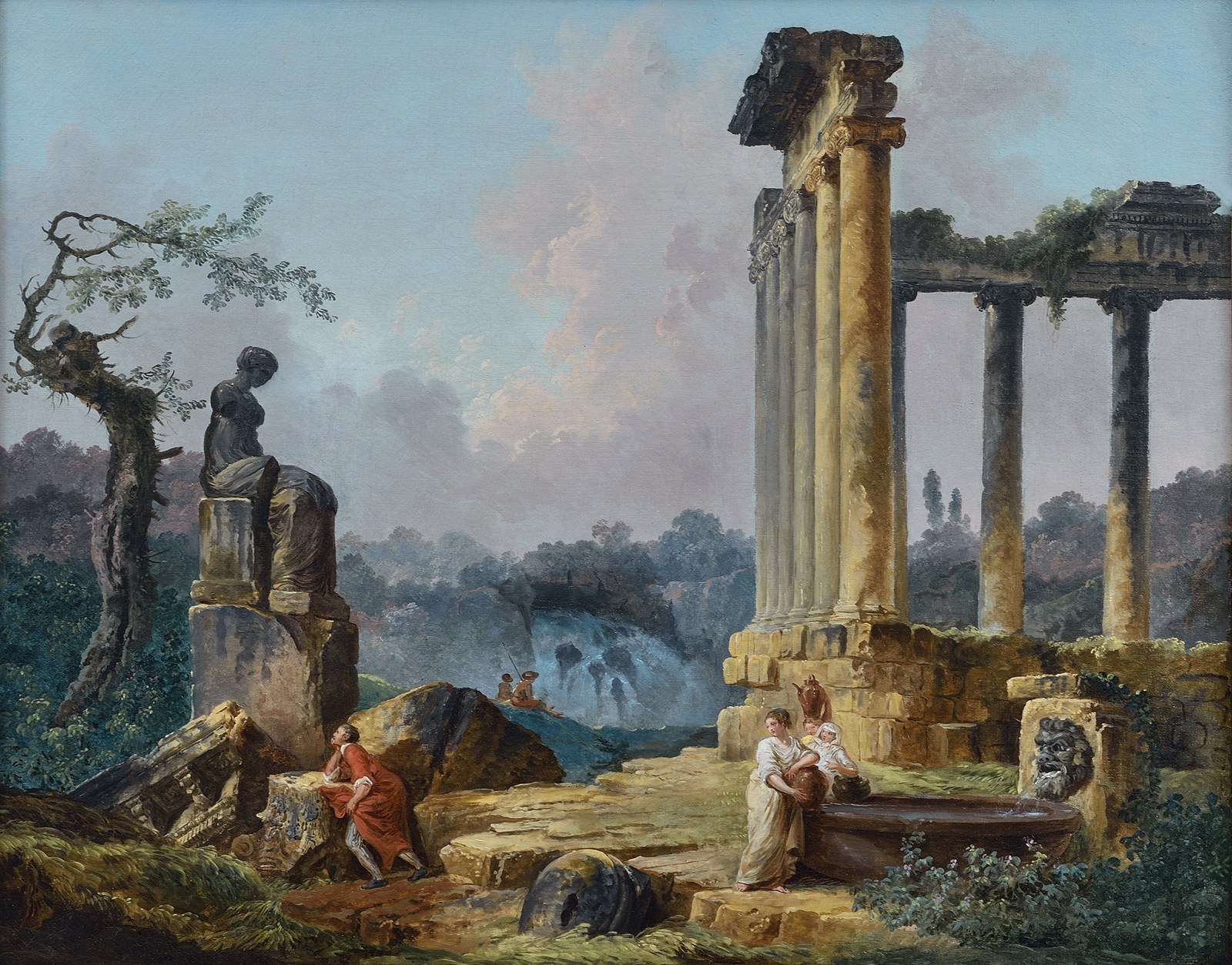 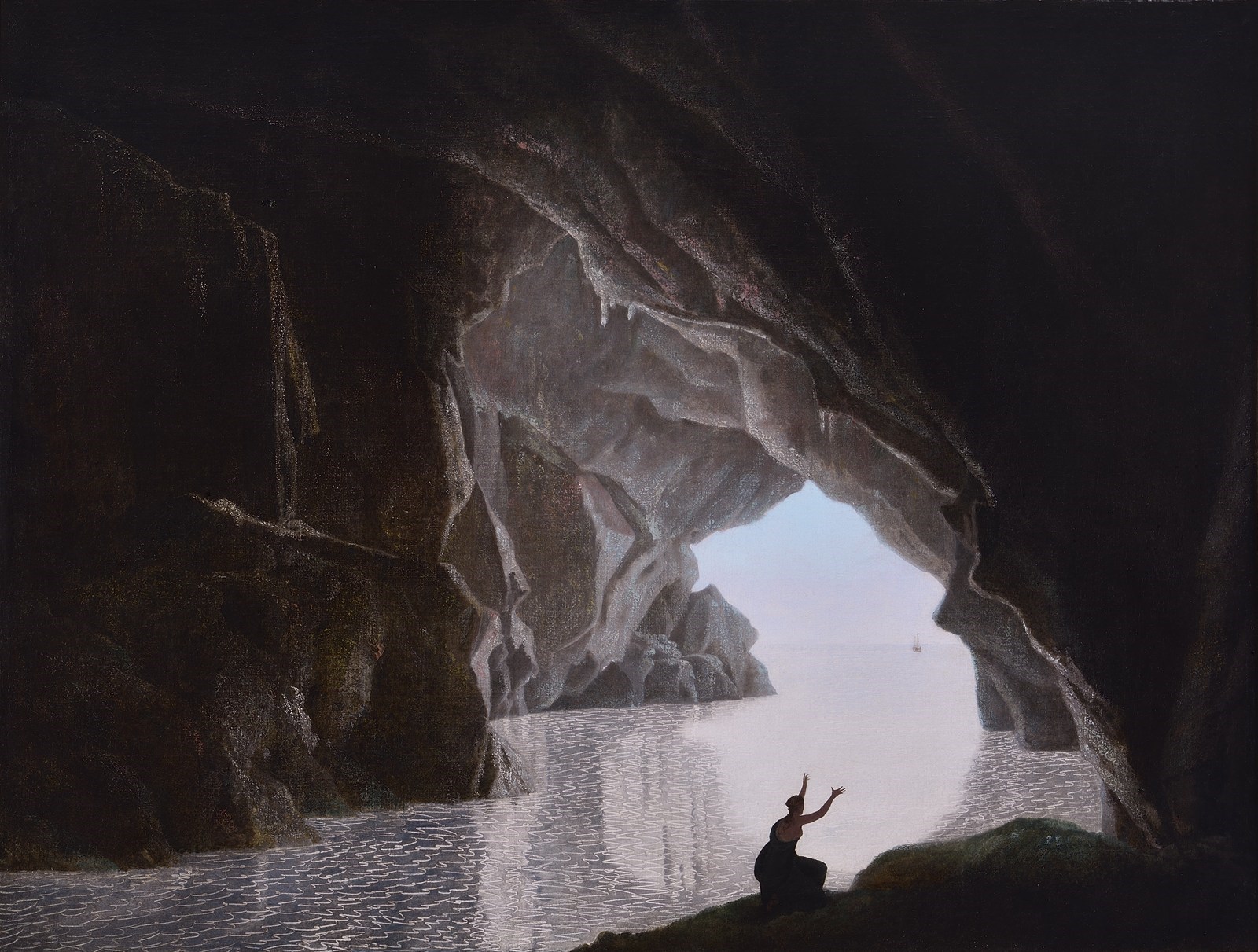 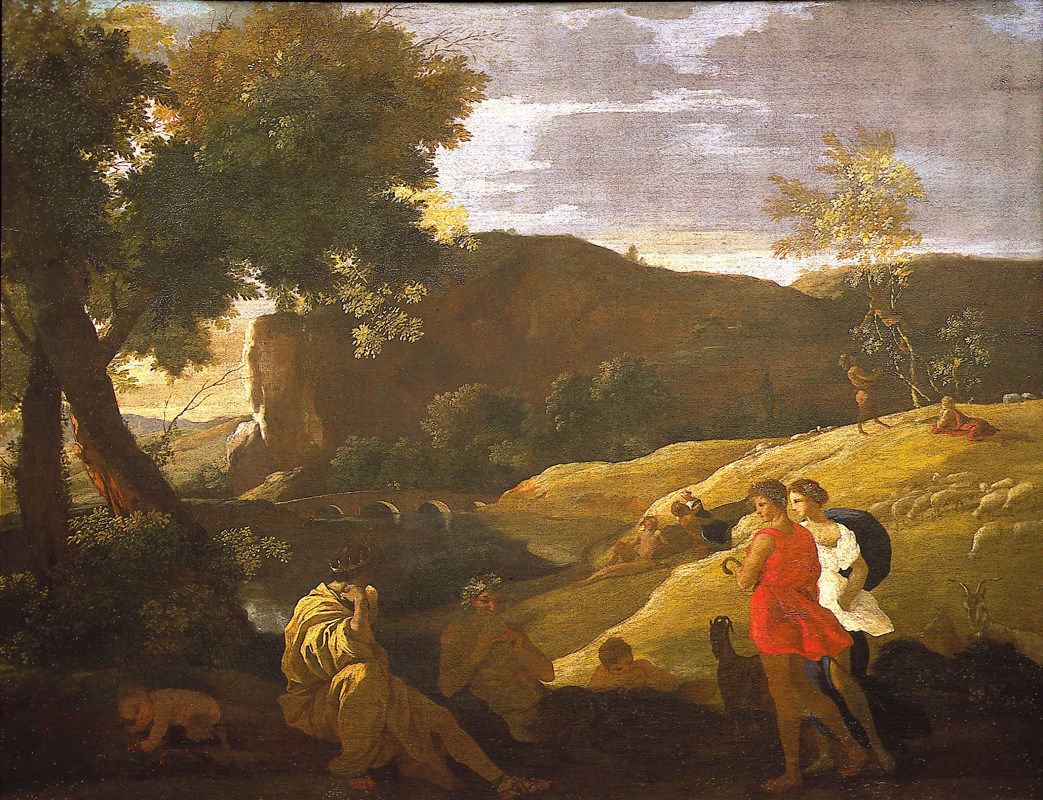 In September 1998 Adam Williams opened his gallery in New York, now on 80th Street between Fifth and Madison Avenues, where he is located close to the Metropolitan Museum of Art and residences of important collectors. The founding of the gallery was the culmination of Mr. Williams’s lifetime of work as an art dealer. The gallery deals in fine European Old Master paintings from the fifteenth to the mid nineteenth centuries, and exhibits at The European Fine Art Fair in Maastricht.

Over the past 20 years Adam Williams has forged strong relationships with many great collectors, scholars, and museum curators in the United States, Canada and Europe and has sold many important Old Masters to the world’s great museums, including the Canaletto Piazza San Marco and the beautiful Annunciation by Philippe de Champaigne to the Metropolitan Museum of Art; a Mantegna and Lucas Cranach to the Kimbell Museum, Fort Worth; Valerio Castello’s masterpiece The Legend of St. Genevieve to the Wadsworth Athenaeum; two masterpieces by Wtewael – the St. Sebastian to the Nelson-Atkins Museum of Art, Kansas City, and The Golden Age to the Metropolitan Museum; the Portrait of Richard Peers Symons by Reynolds, to the Cincinnati Art Museum; a Madonna and Child by Cima da Conigliano to the Los Angeles County Museum; a St. Jerome by Petrini to the Louvre; Crusaders in a Landscape by Chauvin to the Petit Palais; the Girl with a Dove by Greuze to the Musée de la Chartreuse, Douai; and a Double Portrait of Princes Friedrich of Prussia and Wilhelm von Solms-Braunfels by Wilhelm von Schadow to the Stiftung Museum Kunst Palast, Düsseldorf. The Portrait of the Maréchale Lannes, Duchesse de Montebello, with her children by Baron Gérard, to the Museum of Fine Arts, Houston. 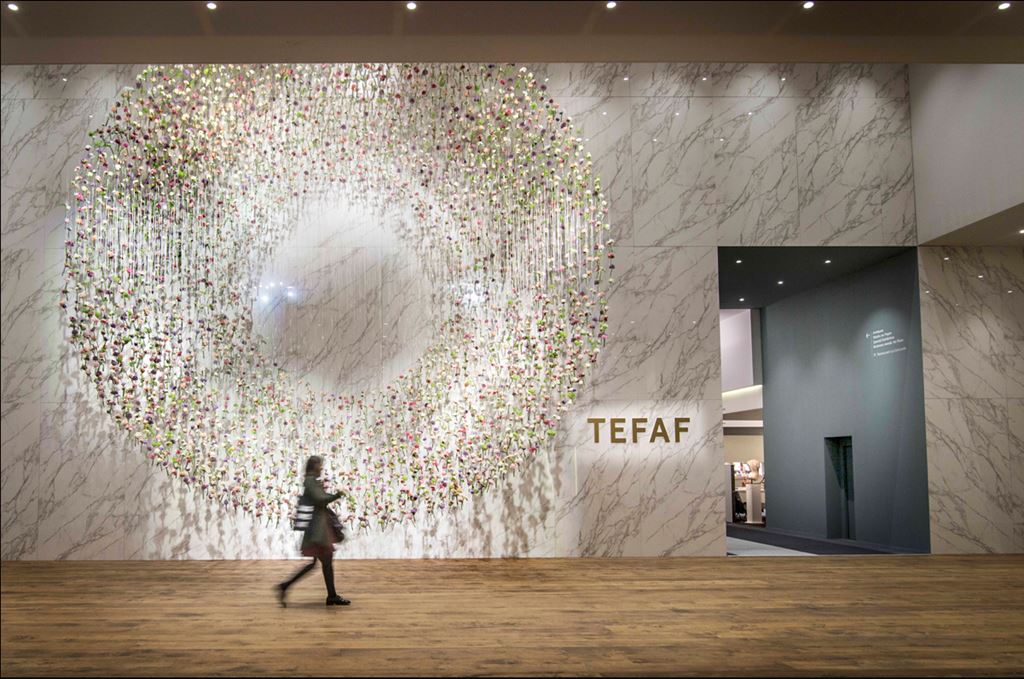 TEFAF Maastricht is widely regarded as the world’s premier fair for fine art, antiques and design. Featuring over 275 prestigious dealers from 20 countries, TEFAF Maastricht is a showcase for the finest art works currently on the market. Alongside the traditional areas of Old Master paintings, antiques and classical antiquities that cover approximately half of the fair, you can also find modern and contemporary art, photography, jewelry, 20th century design and works on paper.