Salome Receiving the Head of John the Baptist 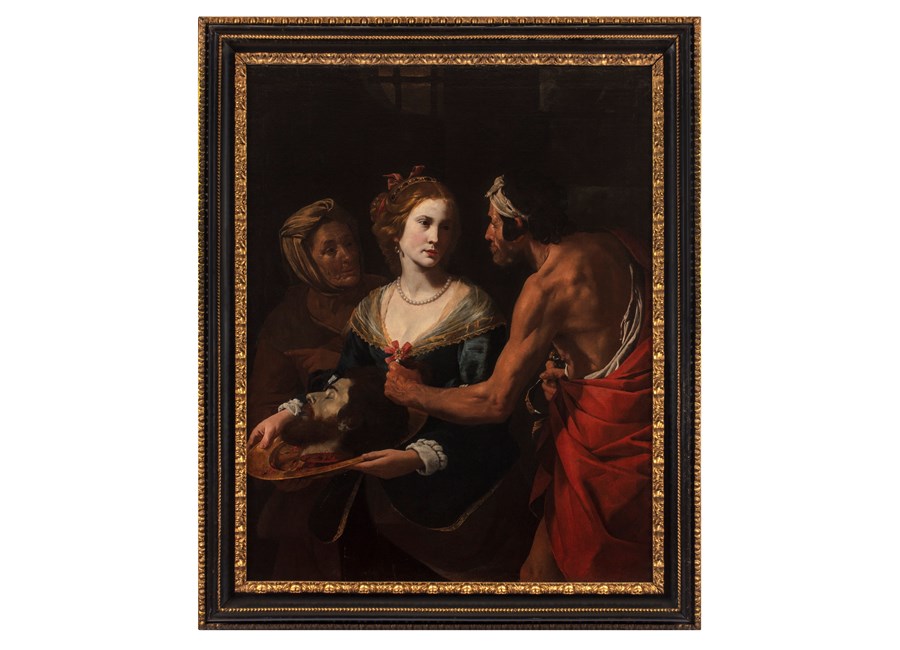 We would like to thank Professor Riccardo Lattuada for confirming the attribution of this painting to Hendrick de Somer on the basis of high-resolution digital images.

In these works, the Flemish master created interesting versions of compositions by his contemporaries Matthias Stom and Jusepe de Ribera. Lattuada points out that the composition of this work is closely related to that of Jusepe de Ribera on the same subject, which was offered at Sotheby's, New York on January 30, 2019 under lot 57.

Salome Receiving the Head of John the Baptist